Since its debut, Snapchat has owned much of the social media spotlight. From its immediate grapple on the ever-elusive millennial demographic to refusing Facebook’s $3 billion offer. Some originally wrote Snapchat off as fleeting – much like the content on Snapchat’s platform, they expected the app to fade from media attention and prominence on our smartphone screens. But Snapchat has defied our expectations; the platform is as strong as ever and continues to evolve into a multi-faceted content app.

Now worth $16 billion, Snapchat has set its sights on brands and publishers in recent years as a way of monetizing the platform.

How do I get started on Snapchat?

One of the easiest ways to build your following on Snapchat is to utilize the platform’s Snapcodes. Snapcodes are QR-like features: every Snapchat user is assigned a unique and scannable code. Users can screenshot Snapcodes to easily follow other platform users. To get started, we recommend taking a screenshot of your own unique Snapcode and sharing it to your other social media accounts — this way, your other followers will be able to seamlessly follow you on Snapchat, because cross-promotion is always a good idea. 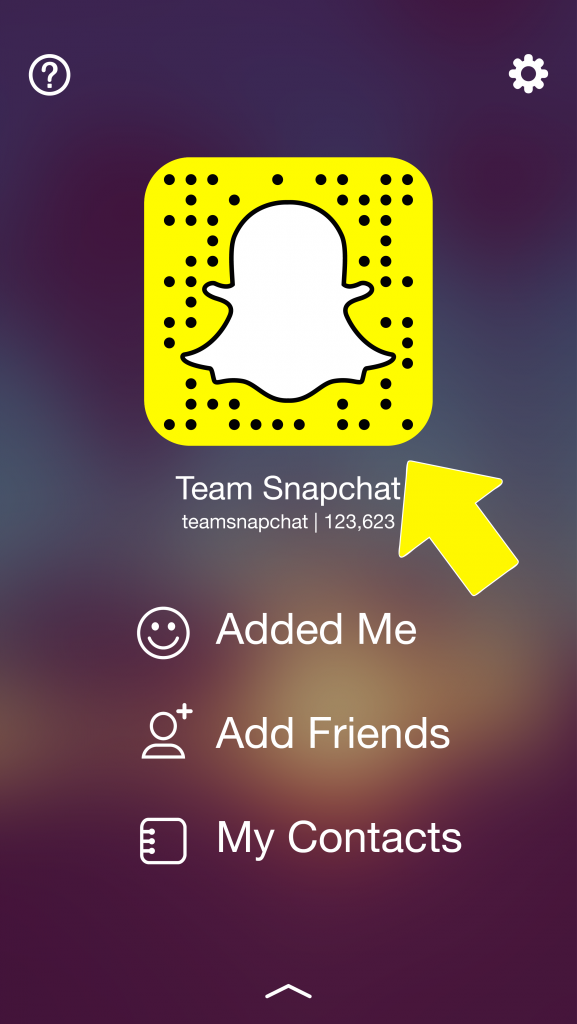 For an in-depth look at how to get started on the platform, check out this step-by-step guide from Business Insider.

How is Snapchat different?

There is a certain level of creative freedom that comes with temporary content. The fact that content does not last forever on the platform emboldens users to take more of an uninhibited approach than they normally would with heavily curated timeline and feed-centric platforms, where content has an infinite lifespan.

Snapchat also fosters 1:1 connections. There’s no liking, commenting or sharing – there’s only sending and receiving between two parties. When a piece of content is published on Snapchat, only the publisher knows who is seeing it – the sense that other followers are essentially invisible when users are consuming photos and videos gives the content more of a personal feel.

What are Snapchat Stories?

Snapchat recognized that sometimes its users want to share moments of their lives  in a more cohesive manner. 10 second snippets of snaps of a single event or moment in time could feel choppy. To solve this issue, Snapchat introduced Stories in October 2013. Stories marked a pivoting point for the platform because until their inception, once a Snap had been seen it could not be replayed or re-lived. Stories enables users to add on ten second snippets of a single event for up to 24 hours. Whether it’s capturing a favorite song at a concert or sharing breathtaking views of a picturesque hike, Snapchat stories really allows users to let their friends and followers share full

experiences. Unlike normal Snaps, Stories are available to all of a user’s’ followers – not just select ones designated for that specific piece of content.

Story Explorer is an extension of Snapchat Live City Stories that allows users to explore more of the unique snaps within Live Stories that catch their eyes. In addition to live events, Snapchat Live Stories also feature life in specific cities. This feature enables Snapchat users to gain a better understanding of what it is actually like to live in other cities and also, how other city dwellers experience city life.  If a Snapchat user sees an individual story within a Live Story that they’d like to see in more detail, they can simply swipe up on that unique story. For the time being, Explorer is only available to Snapchat users within Greater Los Angeles and New York City.

What is Snapchat Discover?

Snapchat Discover is a content sharing feature used by 15 prominent publishers including CNN, Comedy Central, National Geographic and People Magazine. Every day, these publishers create custom content that often reflects the content that can currently be seen on their sites and channels. Discover allows these publishers to share their unique news, entertainment and lifestyle features within the platform. 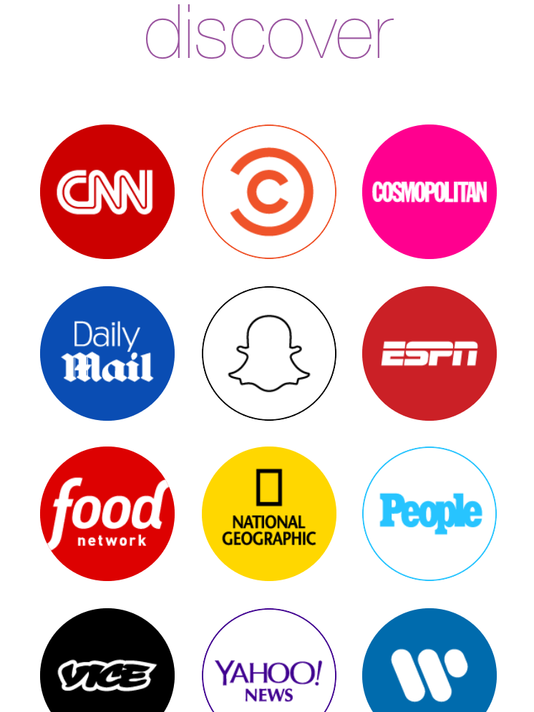 What’s the Deal With Snapchat Live?

Snapchat Live Stories is a section of the app devoted to showcasing compilations of stories from Snapchat users who are participating in a global or cultural event. Snapchat Live Stories have included: The Grammys, College Football Gameday,  and Christmas Celebrations from Around the World. The Snapchat staff curates each of the platform’s Live Stories, which often means combing through thousands of content submissions. Live Stories have been a successful avenue for the platform because they transport Snapchat users to events and destinations in real time. Furthermore, they also promote a sense of community among Snapchat’s 100 million daily users,  as the chance to have your own Snapchat Story be featured within the Live Stories section for all of Snapchat’s users to see is exciting.

Snapchat recently expanded its Live feature from mobile to desktop. Snapchat is traditionally a mobile-first app, but the company sees the expansion to desktop as an opportunity to reach larger audiences. Using the 2016 Academy Awards as its launching point, Snapchat’s Live Oscars feature allowed users, both on mobile and desktop, to feel as though they were experiencing the excitement alongside their favorite celebrities.

Snapchat has faced its fair share of criticism over these claims in recent years. While Snaps that have been sent and received from individual accounts disappear, it became evident that Snapchat still has access to all of those content ghosts. However, now users also have access to expired content. In January 2016, Snapchat released Snap Memories, a  new feature that allows users to receive a monthly email containing their top six Snap Stories from the previous month.

Snapchat is evolving on a constant basis and has really begun to expand its demographic of users beyond just teens and young millennials. With more geo-targeting options and enhanced video ad features, many marketers and industry experts have named Snapchat as the network to watch in 2016. If you’re not already snapping, you may be falling behind!