Traditionally, the relationship between publishers and social media platforms went a little something like this:

The publication, and the content produced for that publication’s domain, was the first priority. The goal was to pull users onto a publication’s proprietary site in the hopes that they would stay and explore the compelling long-form content created specifically for that site. Plainly put, directing traffic to a publication’s homepage has been the name of the game.

When social media hit the scene, the means shifted but the end goal remained the same. Publishers saw social media platforms as opportunities to… you guessed it, drive more traffic to their homepages. In the early years of social media, the strategy often revolved around repurposing site content on social channels. As social media has evolved, and publishers have grown savvier at managing their accounts, they began to create platform specific, social media -first content that could better resonate with audiences’ expectations and interests while scrolling that specific channel. But still, the ultimate goal remained the same: create engaging social content that convinces audiences to visit your site to experience more engaging content offerings. Throughout these strategic transformations, publishing domains have remained at the center of the digital pinwheel; every new social idea or experiment led back to publishers’ websites.

Not anymore. Now, Obsessee is turning that traditional model on its head. CMG Media Group’s newly launched Obsessee is more than a social media-first publisher, it is a social media-only publisher. Their website is blank, save for the social buttons directing visitors to their various platform accounts. With an obsessive focus on creating content that lives where audiences already spend their time – social media platforms – Obsessee has nailed a user-first model. 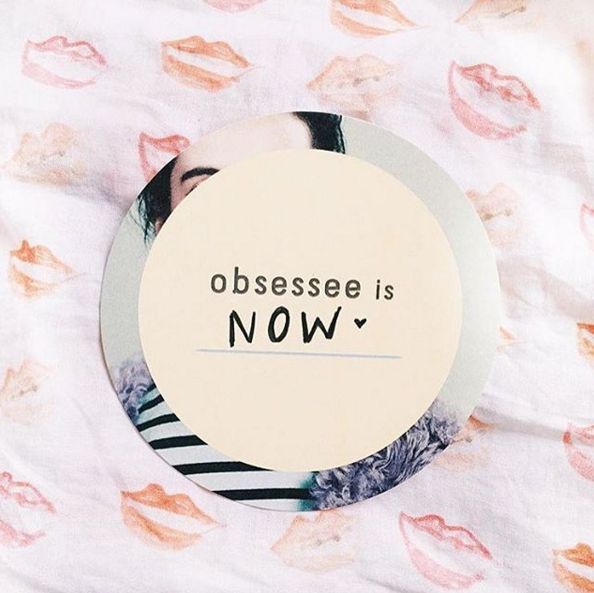 Not surprisingly, the publication’s primary demographic are Gen Y and Gen Z-ers, specifically women, who came of age on social media. Unlike older demographics, social media does not just impact this group’s collective lives, it makes up the fiber of their lives. Nearly every aspect of their days links back to social media in some form or another – from school to social and professional , social media accounts (for this demographic) have replaced unique domains on the digital pinwheel. 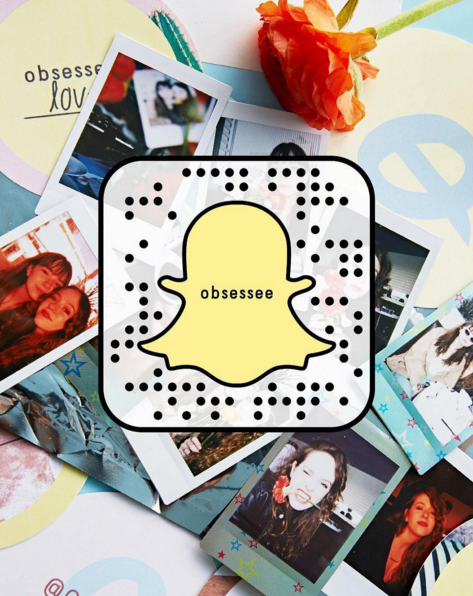 In an interview with AdAge, CMG Media Group CEO, Katherine Power, cited a shift toward distribution as the impetus behind the Obsessee launch. Power stated, “I think at a certain point as publishers, we will largely be distributed content on social media platforms rather than on our own domain.” Companies, like CMG, are hedging their bets on a distribution-first digital media landscape. It may take some time for other publishers, especially those with older audience targets, to completely jump on board the distribution train. But CMG’s initiative demonstrates an acute understanding of shifting audience wants and needs. Publishers now must grapple with the question of whether or not it makes sense to continue to push unique domains on a user base that is becoming decidedly platform-focused.

Obsessee, and the radical nature of a distribution-only publisher, is still in its infancy and it may take time to determine the real value of this model. However, one thing is for certain: digital audiences are increasingly living on social channels, and publishers who can consistently create compelling stories for unique social channels will win out in terms of engagement and loyalty.