Brands have come a long way on social media. There was a time in which brands were lagging behind the messes, taking cues from individual content creators when it came to trying out new social trends and establishing new social initiatives. Not anymore. Today,  brands are investing more talent and resources into cultivating engaging experiences for their audiences across channels. Social media gives brands to connect to their audiences openly and, often, informally, and brands are taking advantage of these interactive environments and serving their followers with content that is

We recently explored the lessons that the today’s best brands on Instagram have taught us, and now, we’re talking Snapchat. Even in the realm of social media, Snapchat is still relatively young, and many brands are just beginning to understand how Snapchat’s unique platform characteristics can enhance their social voices. Between ads and stories, brands are really trying to tap into Snapchat’s stranglehold on millennials and Gen Z-ers. Here are a few of the lesson we’ve learned from the brands featured in the Overall Instagram Presence category.

Vary Your Content – General Electric has long been a trailblazer in the content marketing world. Across platforms, the company excels at creating content that represents the wonder of science and innovation – which is at the heart of everything GE does. In July 2015, GE made the jump to Snapchat in an effort to introduce their compelling narratives to younger generations. Similar to the company’s other successful content marketing initiative, General Electric is not afraid to experiment when it comes to new content and storytelling ideas. In addition to unique platform stories, including a surprise appearance by Buzz Aldrin, General Electric has also created transportation-themed filters to encourage engagement among their traveling audience. 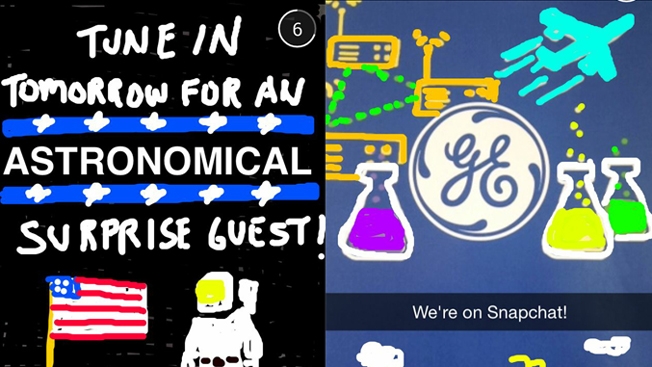 Create Anticipation The film The Maze Runner was a finalist for the 2016 Shorty Award, and deservedly so; to promote the launch of The Maze Runner, and connect with the film’s target demographic, Fox launched a timely Snapchat campaign. The campaign used themes of the film to launch a 24 hour Snapchat challenge between two prominent social media influencers: Kenny Holland and Amymarie Gaertner. IN addition to the challenges completed and broadcasted by each influencer, the campaign also infused never-before-seen footage to heighten anticipation the film. The Maze Runner’s impressive Snapchat run is proof of the potent mixture of competition, timeliness and influence. 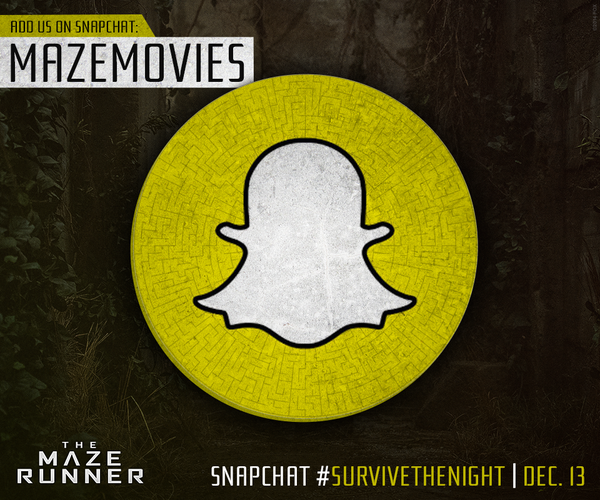 Challenge Your Audience – For a brand whose business model is built on immediacy and convenience, Snapchat is the perfect social media platform to tell the Grubhub story. The local food delivery platform first started experimenting with customer engagement on Snapchat in 2013 and has not looked back since. In addition to tempting food snaps, Grubhub is also expert at engaging their audience through Snapchat. The brand does not just create Snapchat content to be consumed by viewers, they challenge their audience to get involved and snap their own creations. Encouraging audiences to take an active role in the brand’s story is one of the best ways to keep the engagement spark alive. Snapchat users are already creating amazing content and Grubhub is tapping into this behavior with strong incentives.

Experiment with Themed Campaigns – The Voice sought to enhance connections with their already engaged audience through the execution of a revolving Snapchat campaign. The show realized that their viewers were already multitasking while watching the show — tweeting, instagramming and creating Snapchat content around the show. It makes perfect sense for The Voice to tap into this viewing behavior and create an engaged community of viewers with Snapchat at its center.  Every week, The Voice introduced a new theme to their Snapchat account and encouraged fans to create Snaps incorporating the unique theme. From out of this world to winter wonderland, fans were given the platform to get creative with their Snaps about the show. 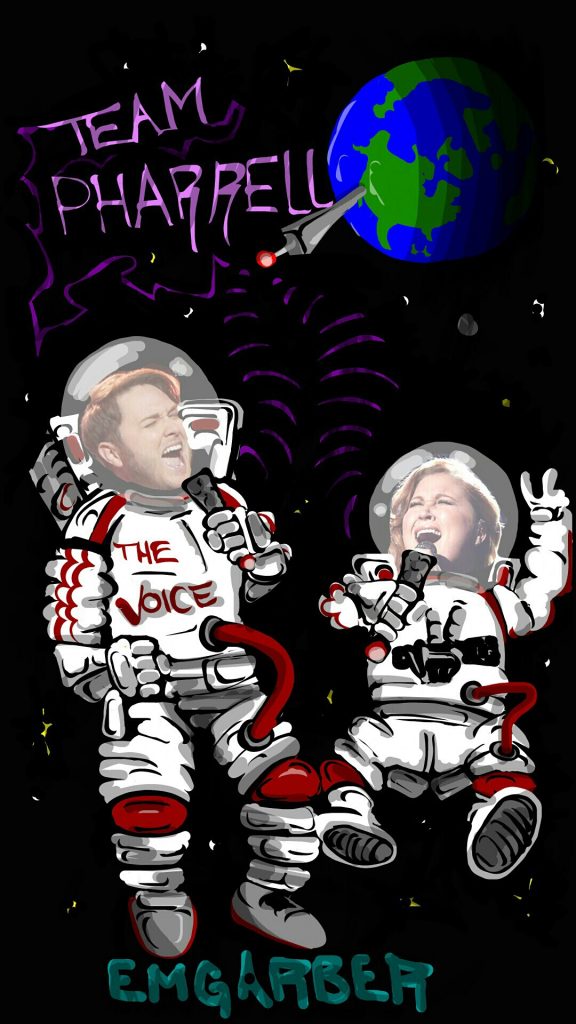 If your brand is thinking about taking a leap into the Snapchat space, consider taking a page out of these Snapchat playbooks. Remember, Snapchat is a platform that was made to encourage playfulness and unfiltered connections. Unlike other social media platforms where your content can live on in infamy, Snap stories are temporary and ongoing. The fleeting nature of the platform means that you don’t have to strive for perfection; it’s better to be real, engaging and, above all, fun.