It was only a matter of time before influencer marketing infiltrated the biggest advertising day of the year. This year’s advertisers paid up to $5 million for a 30 second spot during the biggest game in sports. The average cost is up $600K from last year’s game, and over the course of the last decade, super bowl commercial costs have skyrocketed with no signs of tapering off.

Additionally, it has become a trend in recent years to release each Super Bowl ad ahead of time online. While this may dilute some of the surprise-and-delight factor audiences have become accustomed to, it also ensures that brands receive as many views and as much hype for their spots as possible.

Budweiser’s now iconic 2014 “Best Buds” puppy spot sparked a new era in Super Bowl advertising. Audiences became so enamored with this story (and puppy), that they watched the ad on a loop before and after the actual game; Facebook and YouTube gave the ad unprecedented longevity.  Their highly anticipated 2015 follow-up spot, “Lost Dog,” received more than 21 million online views in the run-up to the big game.  Social sharing via Facebook, Twitter and YouTube have become enormously to Super Bowl advertisers as it is this sharing that encourages audience connection to a spot long before and after the 30 seconds of fame during the game are up. Social sharing contributes to the ROI of each ad.

While social sharing has proved to be a great addition to the Super Bowl advertising mix, brands are not willing to rest on its laurels. Instead, they’re looking ahead to determine new means of sharing highly engaging, relevant and personal messages on the world’s biggest state. Kia is one brand that took a step forward on the Super Bowl advertising spectrum with the help of influencers.

Kia’s 2016 advertisement featured Christopher Walken in a “Walken” closet helping a man pick out Stance Socks to help him stand out. Christopher Walken tends to be a crowd-pleaser, so the ad may have been successful enough on its own. But instead, Kia took it a step further and a found a way to bridge the advertising content with a timely influencer marketing plan. Ahead of the game, Kia sent social influencers the same style of socks that are featured in the ads and encouraged them to create and share content using the hashtag #AddPizzazz. The hashtag has spurred over 500 Instagram posts and participating from a range of social lifestyle and fashion influencers. 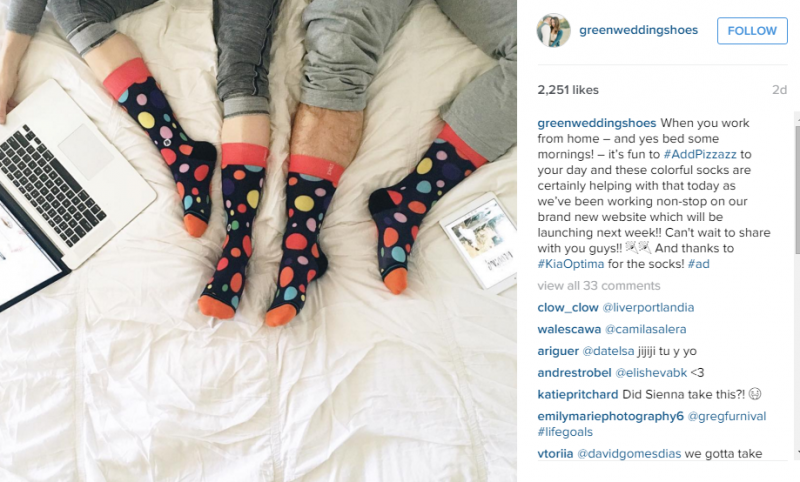 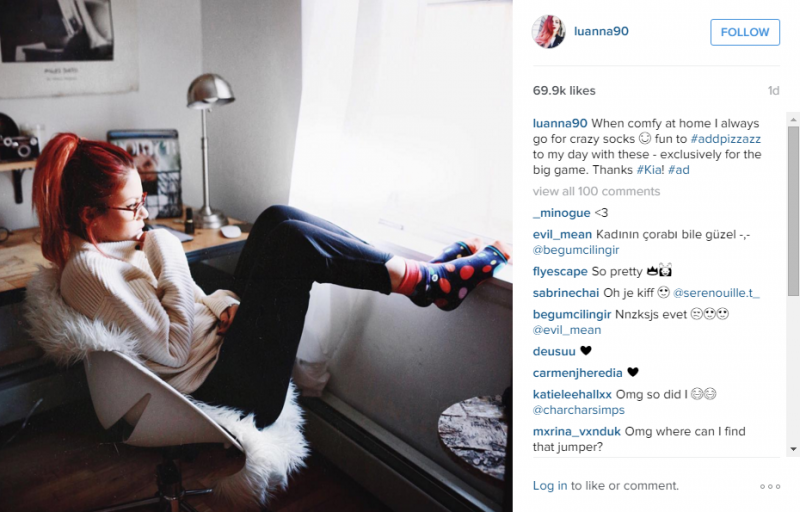 Additionally, the #AddPizzazz hashtag was also implemented in a more direct tie with the game. Kia created  a unique Twitter filter that encouraged fans to celebrate their allegiance to either of the teams competing with a bit of Pizzazz. 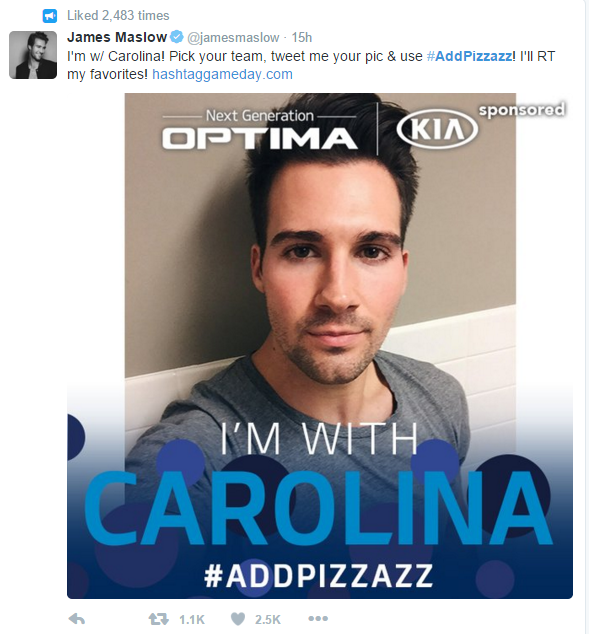 Kia’s holistic social media efforts will likely give way to future Super Bowl commercial endeavors that are produced with influencers, and their legions of followers, in mind.