Advocates are individuals who willingly and passionately post content to their blogs and social channels about their experiences with a brand service or product.

Social media has leveled the playing field – anyone can log onto a network and share their voices and opinions for all, or at least all of their followers, to see. With each platform embodying individual megaphones, brand advocacy has heightened. Across Facebook, Twitter and Instagram, brand enthusiasts (as well as dissenters) share their opinions without prompting or prodding from brands. Advocacy has become an incredibly beneficial byproduct of this social revolution. Without investing any additional budget, brands across verticals experience an awareness lift from from individuals who feel so passionately about a product or a service that they feel compelled to share their findings with “friends.” The value of brand advocates should not be overlooked, however, they should also not be thought of as interchangeable with influencers. 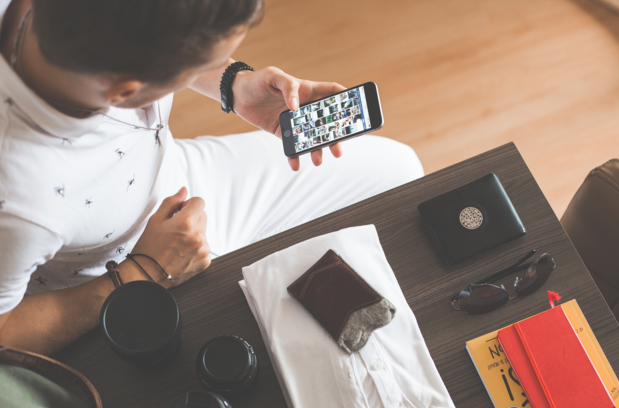 Influencers are individuals with sizable digital audiences as well as established authority on specific subject matters.

While advocates may have passion, influencers have power. Unlike advocates, the  effect of influencers extends far beyond the circle of people they know on personal level. Like celebrities, the digital reputations of influencers proceeds them and is capable of stirring a widespread ripple effect. As a result of their ability to build up a qualified audience, the opinions of influencers is respected and, often, taken at face value. An influencer’s involvement in a campaign gives the campaign that opportunity to not only reach new audience segments, but captivate them. Another key difference between advocates and influencers lays in their approach to sharing content; advocates share for fun, influencers share for funds. As they should, influencers view their blogs and social accounts as venerable business properties, and often approach brand opportunities with a pronounced level of discernment to ensure that the campaign not only aligns with their own interests, but with their business goals, as well.